TCP client in a UWP Unity app on HoloLens 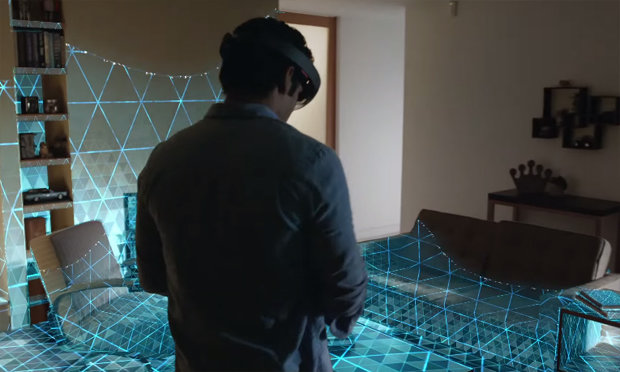 If you've ever had the pleasure of implementing a TCP client that would work in both the Unity editor (for development/debugging) and UWP on HoloLens (for production) you will know how painful the whole process is. Below you can find some info on how I tackled this problem. My code might not work for you as it's tailored for one specific purpose, nonetheless it might serve as a good starting point.

A bit of context on this (~click here to jump straight to the code): I've been doing a lot of HoloLens development as a part of my internship with UCL Surgical Robot Vision lab. One of the pipelines I was developing involved processing IR tracking data from OptiTrack V120:Trio and sending rigid body positions/rotations to HoloLens, which is where the TCP client got involved. I'll post an article about the whole system some time in the future.

Disclaimer: This might not be the best solution, but it works. Before I came up with this I was googling for a while and could not find any useful info, so hopefully this article will at least point you in the right direction. If you want to suggest an improvement, use the comment section below.

Things to look out for

Unfortunately there isn't just a single thing that makes the whole process a pain, there is a whole lot of them. I summarise the obstacles I encountered and how I overcame them in the list below.

Here's the code I used in my project. At the moment I provide it as-is, so it will not work out of the box. I might trim it to a more general solution in the future.