Published on October 14, 2017 under Projects 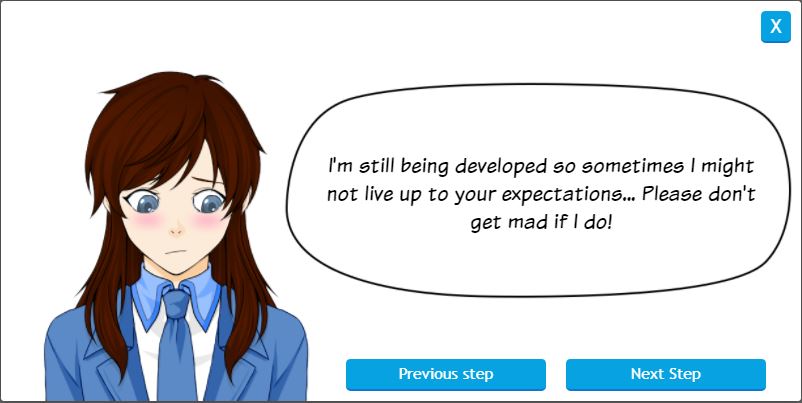 Before I realised I should probably make the source code of my projects public (instead of just dumping tens of hours into them and forgetting about them), I made a bunch of cool things that I've never shared with anyone.

Today I've discovered another gem I've made back in August of 2015 (according to file timestamps). I've actually pushed the source code to my GitHub sometime later and successfully forgot about it. To give myself some closure, I'm going to immortalise Auth-chan in this blog post, and forget about her again.

Here I could have several paragraphs explaining who Auth-chan is and what she does. OR I could just show you one of these wonderful screencaps: 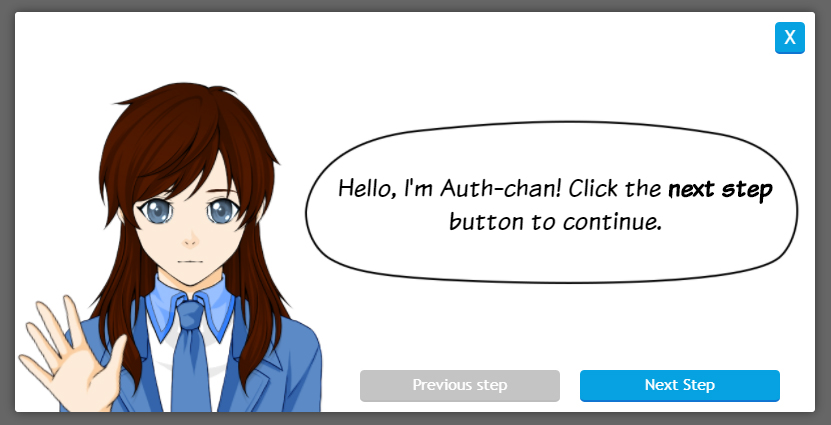 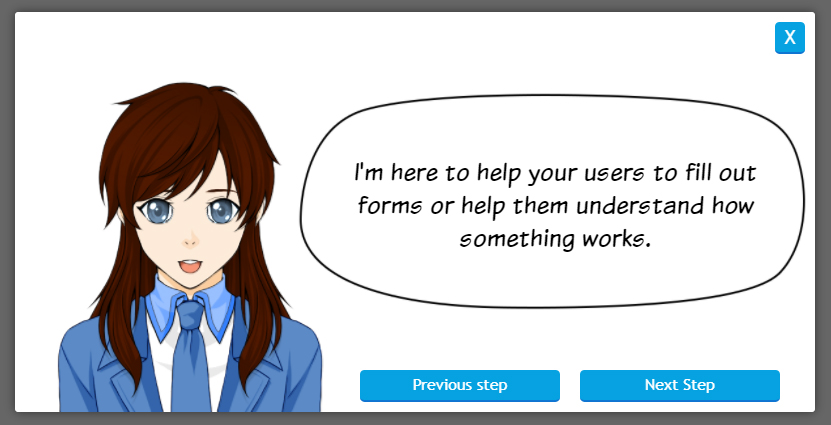 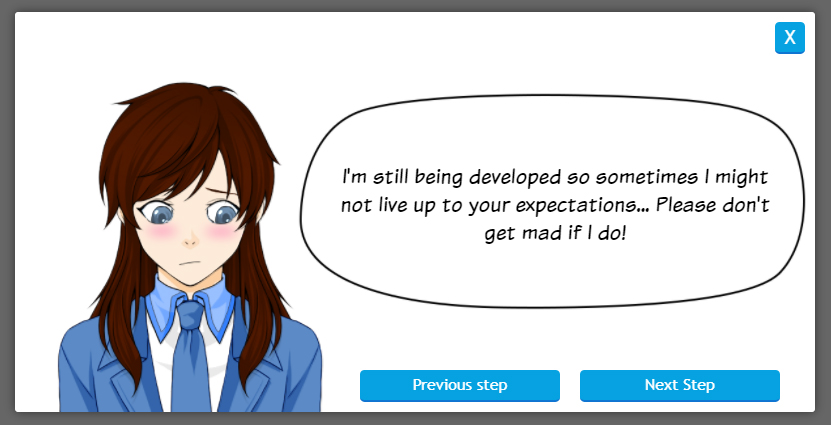 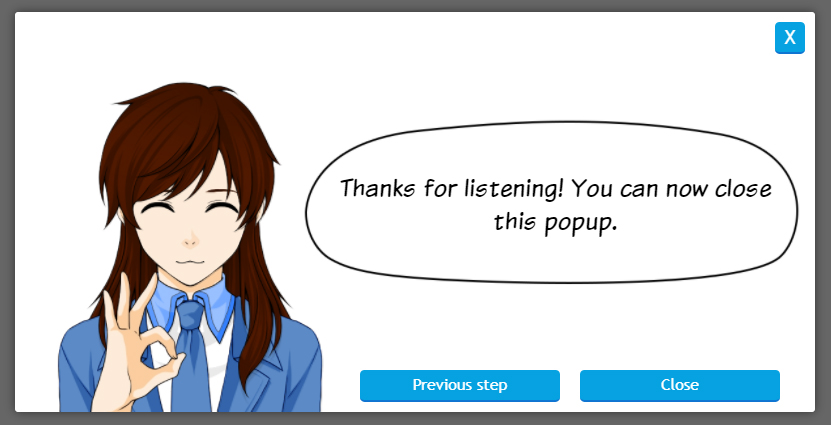 Make sure to check out the online demo to see Auth-chan in her fully-animated glory.

Unfortunately I did not produce any documentation (classic me) and I can't recall much about her, but looking at the source code of the example page I can see that the Auth-chan had quite a few features. For example, here's the part setting up the first popup in the demo (added linebreaks for readability):

Apparently you could specify emotions and animations for Auth-chan, as well as the type of speech bubble she's going to use. The second part looks somewhat cool too, she could actually deal with user input:

I won't go into detail but I'll say that although I disagree with some implementation and API design choices, I definitely think Auth-chan was an interesting programming exercise. Good job, past me.