How I got into coding 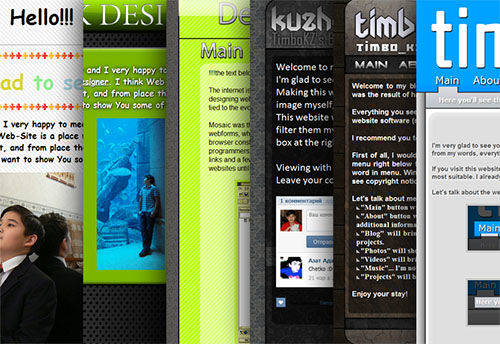 I had to move from London, UK, to Pasadena, CA, USA for a year as a part of a study abroad program. Unfortunately, I couldn't take my battlestation with me so I had to bring one of my old laptops instead. While looking through my old coding projects, I found a couple of nice images and blog posts I wrote. This sparked some memories of how I first got into coding, so here's a short article about it.

At some point in the past, my dad used to be a programmer and an IT specialist. Although he left the industry before I realised how cool it was, this meant that I had my own PC pretty early in my life. At first, I used to game, a lot (don't judge). Then I slowly picked up some photo manipulation and video editing skills, and eventually some music production. Considering I'm pretty much tone-deaf, the music I made sounded horrible.

Photo manipulation and video editing was a completely different story - I became quite good at it and volunteered to fix "issues" on all of the family photos accumulated over the years. While spending day and night playing with Photoshop, I was also producing tons of video compilations and other slideshows for the whole family.

According to Say's law, "supply creates its own demand". This might not be true in economics but this certainly worked with my family - to this day, I'm still getting requests for videos for different celebrations, weddings, and less festive occasions. When I find myself editing a family video at 3 o'clock in the morning, with several deadlines coming up later same day, I ask myself: "would I have changed anything in the past given a chance?". I still don't know the answer, but it always feels nice when your skills are recognised, no matter how humble they may be.

Surprisingly enough I still remember the exact Photoshop tutorial that made me shift from the "consumer" mindset to the "original content creator" mindset, as silly as it sounds. Unfortunately I couldn't find the actual link (it was a Russian website which no longer exists, I believe) but the tutorial focused on the "Wind" effect, which can you see in step 4 on this page. Learning how to do this got me interested in the things I could do with my PC besides gaming, so I spent some time experimenting. Here are some "works" from 2008:

This might not sound like much - but this is all it took. Here I am, 10 years later, studying Computer Science as an exchange student in California Institute of Technology. One could argue that there many other things that contributed towards my interest in computer science. That is certainly true, but learning how to use Photoshop was the first time I sat down and thought:

This marked the start of my career as a 3d artist, graphic designer, music producer, video editor, photographer, author of numerous mods for numerous games and so on. Thinking back, I never produced anything particularly good but it was all useful experience - it helped me realise just how many things there are that you can do with a computer.

You would expect that I would stumble upon the concept of "programming" by this time, but somehow I managed to remain oblivious to the fact that you can actually produce your own programs. This is especially surprising if you consider the fact that I successfully made several game mods that involved using scripts written by others, but I never wrote anything myself. If I remember correctly, the first thing I wrote that at least remotely resembled "code" were ActionScript snippets for Macromedia Flash. Back then, I couldn't understand how a Flash scene interacts with ActionScript so this experience didn't leave any particular impression on me.

Before we dive into the next section, I'd like to share a picture of my cat. The timestamp suggests that it was taken in 2012, which means she's 7 years old already. Time flies. 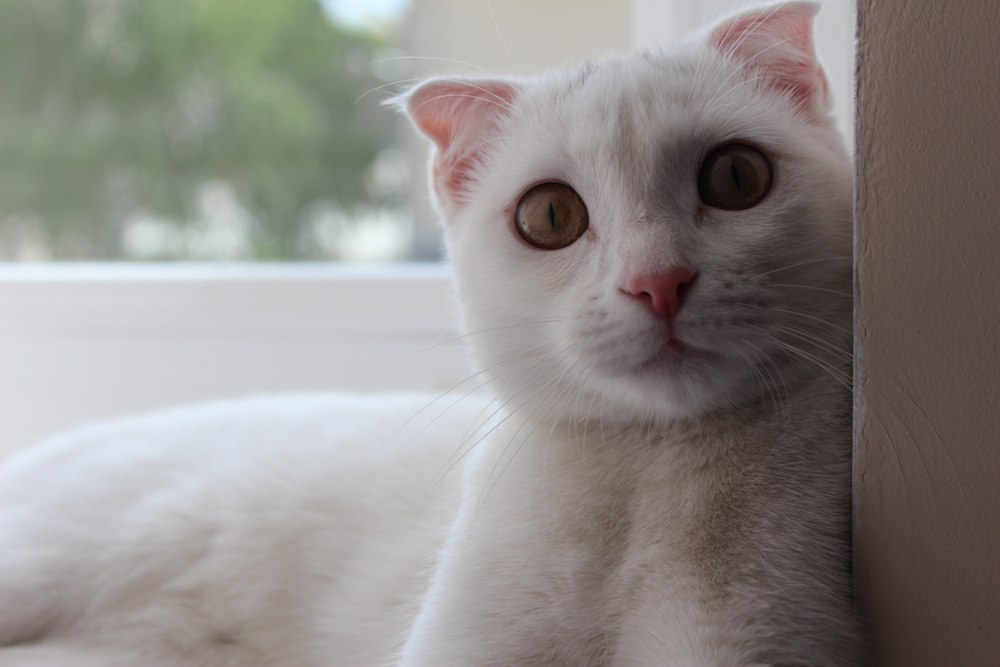 The first "real" coding experience came in middle school. I can't recall exactly if it was grade 6 or 7. As a part of our IT education curriculum, we had to make simple portfolio websites. This was the first exposure I had to HTML and CSS. Before that, I never really thought about how the two worked together. The moment I created my first page and styled it with CSS, I clicked - the next couple of months, I'll spend several days a week making websites, and after that I'll code for several hours almost every day.

My IT teacher at the time was Svetlana Borisovna. She also taught my older brother (who went to the same school), covering calculus lessons and homeroom. The reason I'm bringing this up is because she actually let me teach an IT class once - after she saw my progress, she decided it would be a good idea to let me share what I've learnt with my classmates. If memory serves me right, they weren't as excited about it as I was, but it definitely was a great experience. Years later, during my first year as a computer scientist at UCL, I'll get a chance to talk about my project as a part of software engineering lecture (thanks to a good acquaintance of mine, Yun Fu).

The first website I made was a simple showcase of some of the things I made in Photoshop. It wasn't anything particularly impressive, but I still think it was kinda cool - I spent a lot of time experimenting with <frame> tags, trying to avoid code duplication as much as possible. Of course, I had to use Comic Sans as the font of my choice. You can see screencaps of selected pages below. 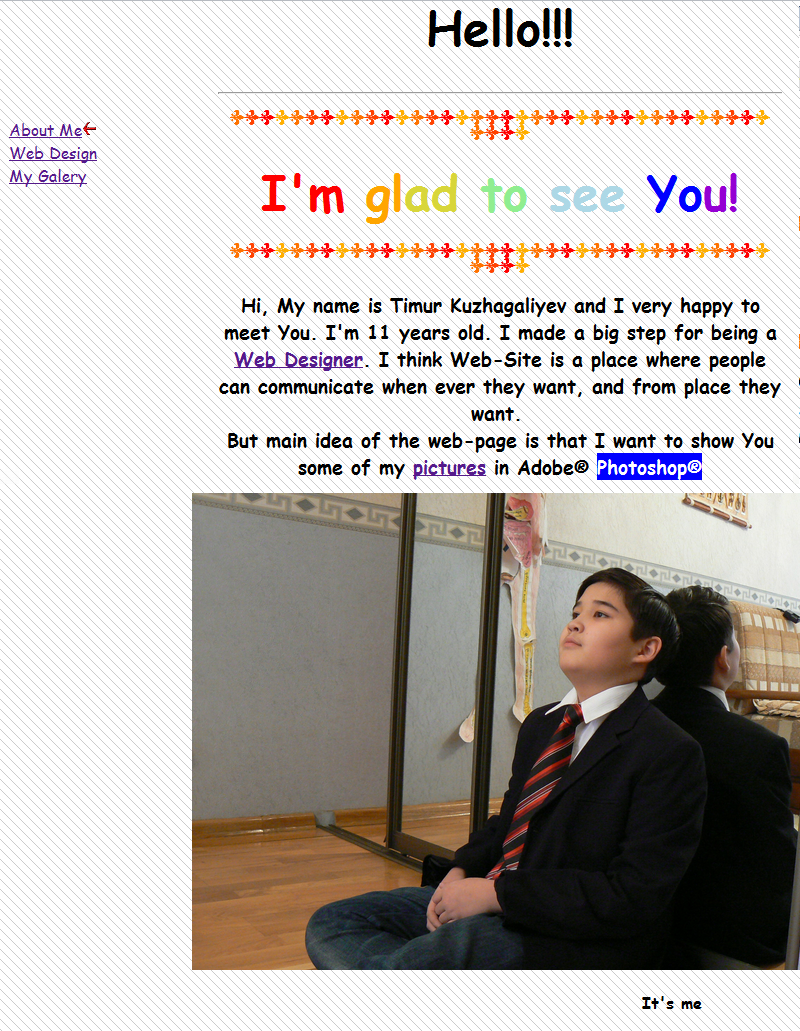 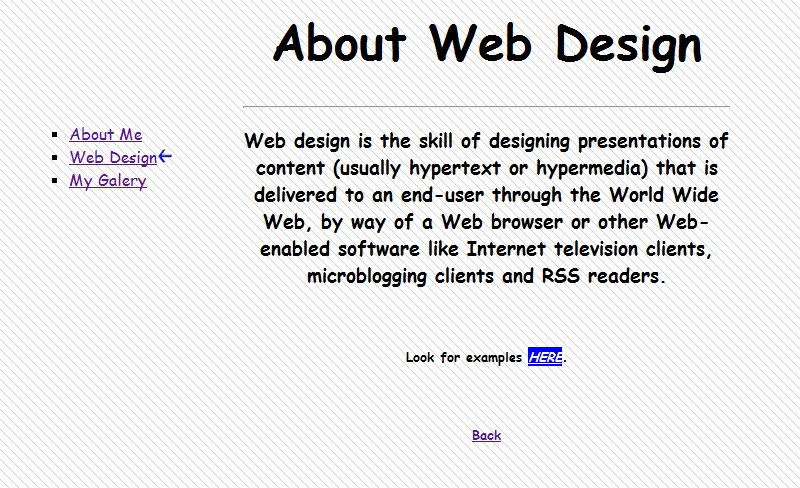 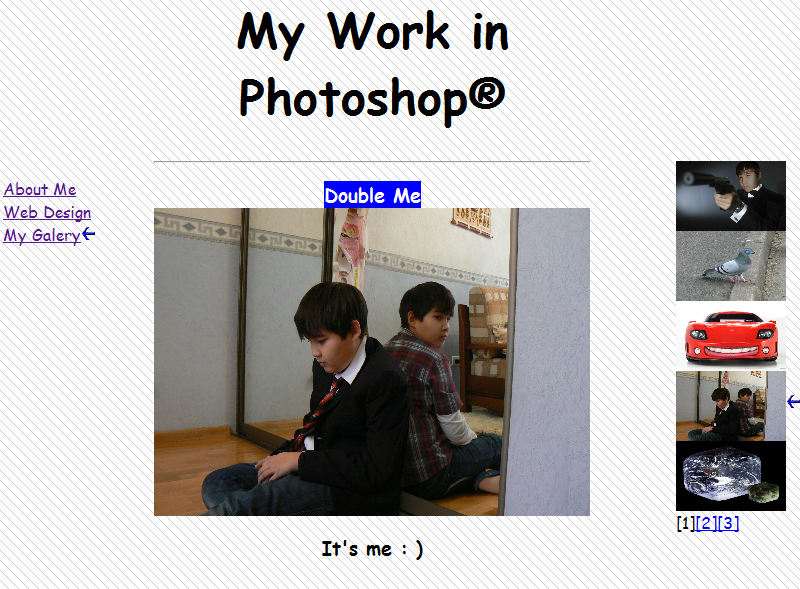 Considering I'm 20 now, this must've been 9 years ago so the whole thing begun in 2009. Since then my blog went through several iterations of complete redesigns until I finally ended up with what you see now. Here's an overview I made several years ago, which covers the 2009-2012 (approx.) period: 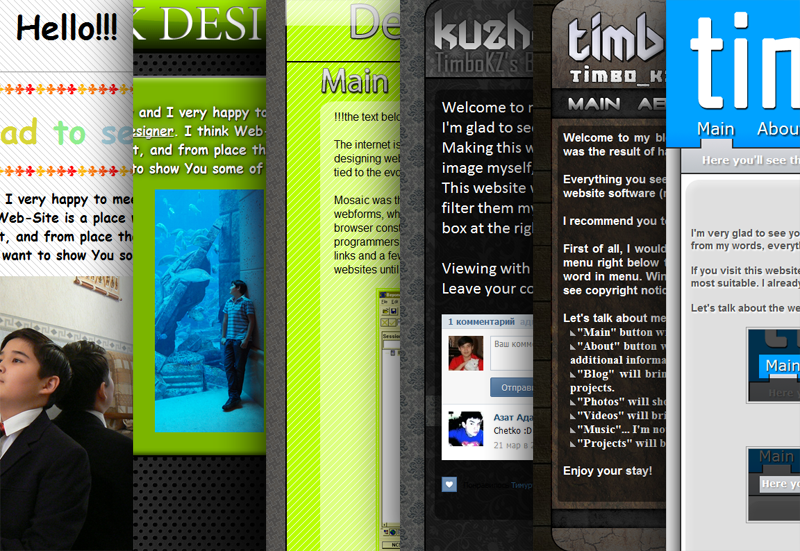 This pretty much sums up how I got into coding. Some time later, I got into PHP which vastly increased the amount of things I could do. I stuck with PHP+HTML+CSS stack for a year or so, and then I discovered jQuery which helped me get into JavaScript. Funnily enough, for quite a long time I was using the good ol' MS Notepad for all of the coding I did. That's right - no syntax highlighting, no auto-indentation, no auto-completion, just bare text. You can't imagine how excited I was to use Eclipse for the first time (eventually switching to JetBrains' IDEs, which I still use today).

I'd like to wrap up with a passage I wrote for my blog in 2012. I preserved the original grammar and syntax, enjoy!

The idea of creating websites came to my mind long time ago, when I saw cool websites made by non-professionals. I found out, that they were using uCoz system. I got an account, then registered my first website... That's how I became involved in web-design.

My first website was very basic and non-customized - I just used typical uCoz preset. It looked exactly as millions of other websites, because preset I used was popular. Then I explored the possibility of editing HTML and CSS with WYSIWYG. It was a big step forward for me. As uCoz's editor had had not enough functionality for me, I begun learning HTML by myself.

My first tutorial taught me how to make a simple websites using standard MS Notepad. Believe me or not, but this website and it's previous version are/were written in Notepad! So I would like you to make a conclusion - the result doesn't depend on facilities. My first website was written in MS Notepad and had 3 strings of code, and this page, also written in Notepad, has 300 HTML strings, 25 PHP strings and 297 CSS strings written by me.